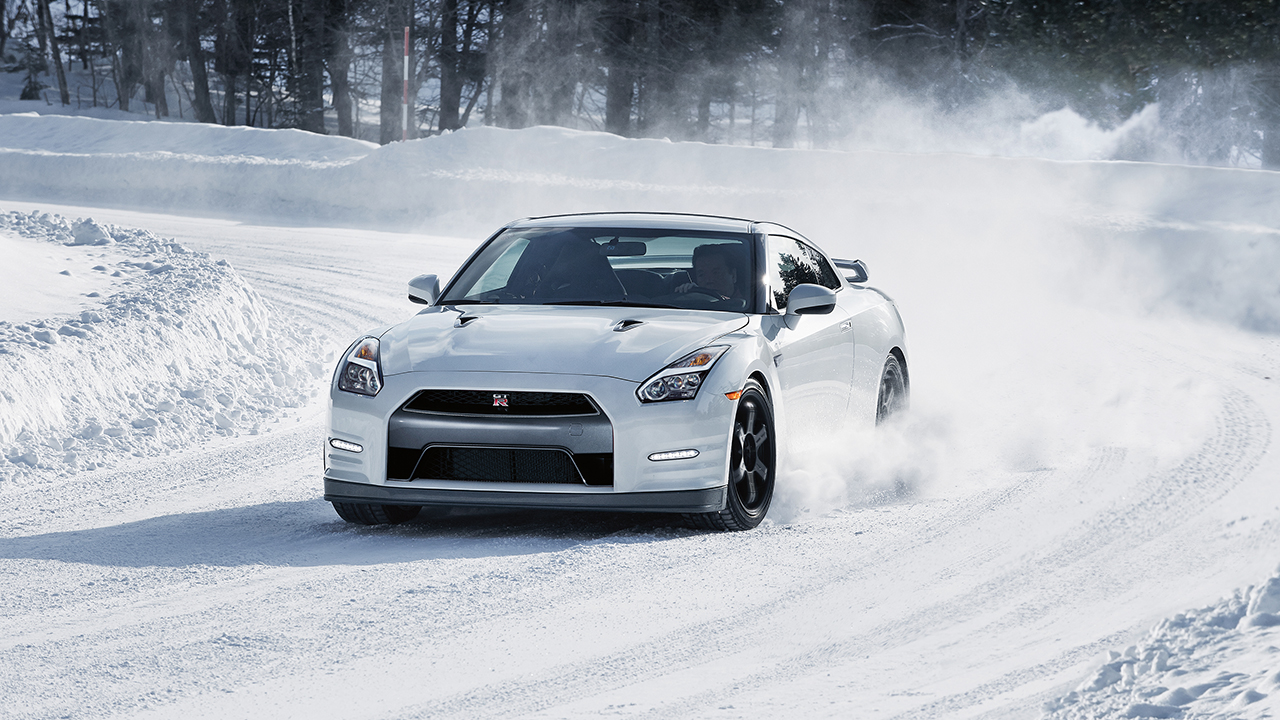 Last week Nissan released a public statement to the attendees of the New York auto show it was taken with a great deal of confusion. The Nissan GTR has been the flagship for the motor company for quite some time now, a 100k vehicle that boasts a 565hp motor powered by a 3.8 lire twin turbo monster of a engine. Now compared to previous versions of the Nissan GTR originally released in 2009 very little changes have taken place. A slight increase in overall HP from the previous model, likely due to a remapping of the ECU, a couple revisions to the exterior including some more aggressive body panels and sportier lights were the bulk of the differences between the “NEW” and older model.

Now despite all of the little changes done to the vehicle the car came with a 10,000 dollar price jump form the previous model, bringing the MSRP starting price to 112,000 USD roughly a 8-10% increase in total cost of a vehicle for a quick ECU re-map and newer production lights. Nonetheless we are sure the car will still be a sales hit and the ability to clear stock of the performance vehicle shouldnt be an issue. The motor is exactly same as previous generations so reliability is a non issue, end of story we hope that Nissan has something new in the wood works other than some mild revisions, we would love to see the production of a new and exciting GTR for the coming 2017 season.